Bitcoin has dominated the cryptocurrency space ever since it was created, and as such, it is no wonder that it has become the go-to cryptocurrency for many investors when it comes to jumping into the world of blockchain technology.

However, numerous recent news and developments could bring the value of Bitcoin (BTC) even higher.

Bitcoin adoption as a catalyst for growth

US Bank Morgan Stanley has claimed that the Lighting Network is superior to VISA.

According to a report by Arcane Research, the network lets users make transactions instantly and recorded a 410% growth throughout every day.

The usability suggests that the Lightning network adoption has significantly increased, but there is still a question of its functionality on a larger scale.

Furthermore, Greyscale’s CEO, Michael Sonnenshein, said that the firm is considering suing the Securities and Exchange Commission if the agency turns down its long-running proposal to convert its bitcoin trust to an ETF.

Specifically, the firm filed to convert the Grayscale Bitcoin Trust (GBTC) to an ETF last year. Furthermore, more than 800,000 US accounts invest in GBTC, and nothing is held by individuals, retirement accounts, mutual funds, or ETFs.

GBTC has consistently traded at a discount throughout the past few months, and more than 3,000 letters were submitted to the SEC advocating for the change.

According to a report by local newspaper Kleine Zeitung, Media-Markt, which is the number one electronics retailer in Europe, has decided to roll out Bitcoin ATMs at twelve of its branches throughout Australia. All of these developments could lead to an increase in the value of Bitcoin (BTC). 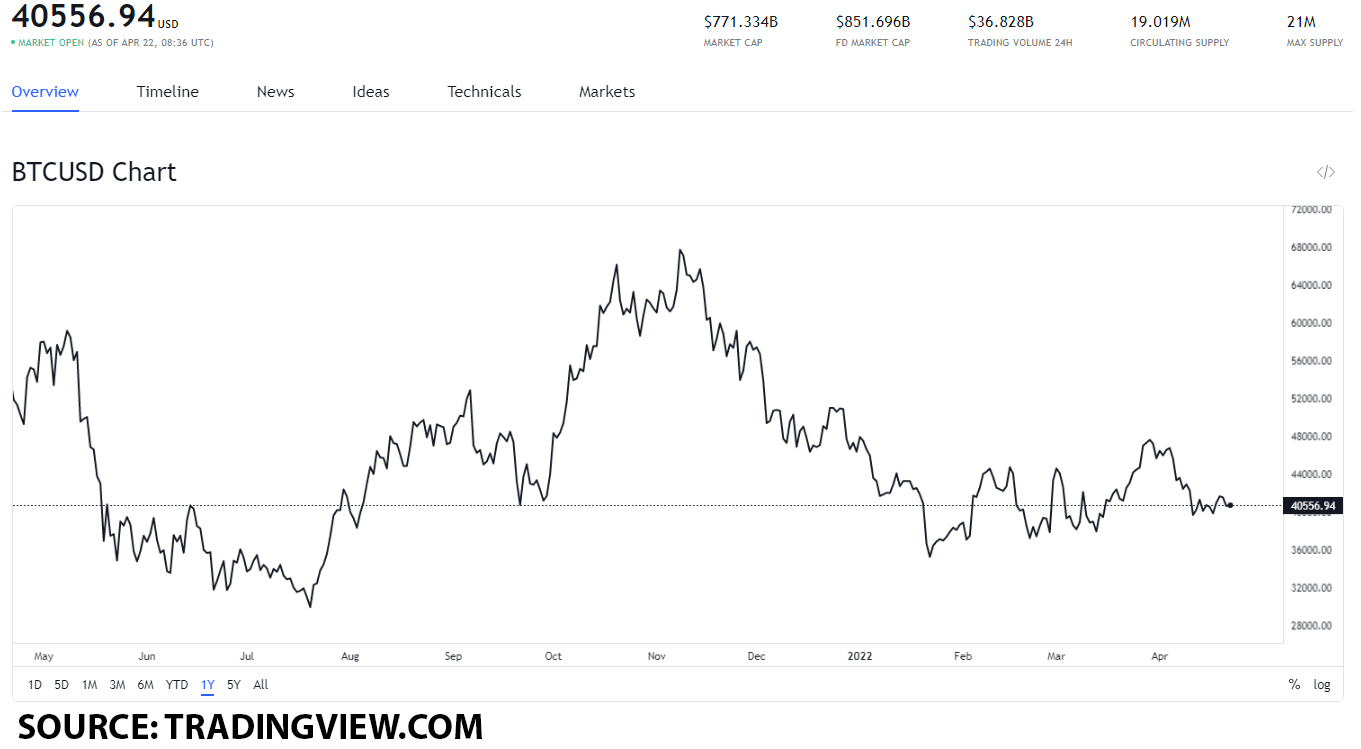 To get an indication as to exactly what this value point means for the value of Bitcoin (BTC), we will be going over the token’s all-time high point of value, alongside its performance throughout the previous month.

When we go over the performance of the token throughout the previous month, Bitcoin (BTC) had its lowest point of value on March 7, when it decreased to $37,351.3.