Gala Games is a platform that builds blockchain-powered games, and GALA is a token that is used as the medium of exchange between the Gala Games ecosystem.

Yield Guild Games is a play-to-earn gaming guild that puts players together through blockchain-based economies.

Axie Infinity is an NFT-based online game, where AXS is the native cryptocurrency token that can be earned.

Should you buy Gala Games (GALA)? 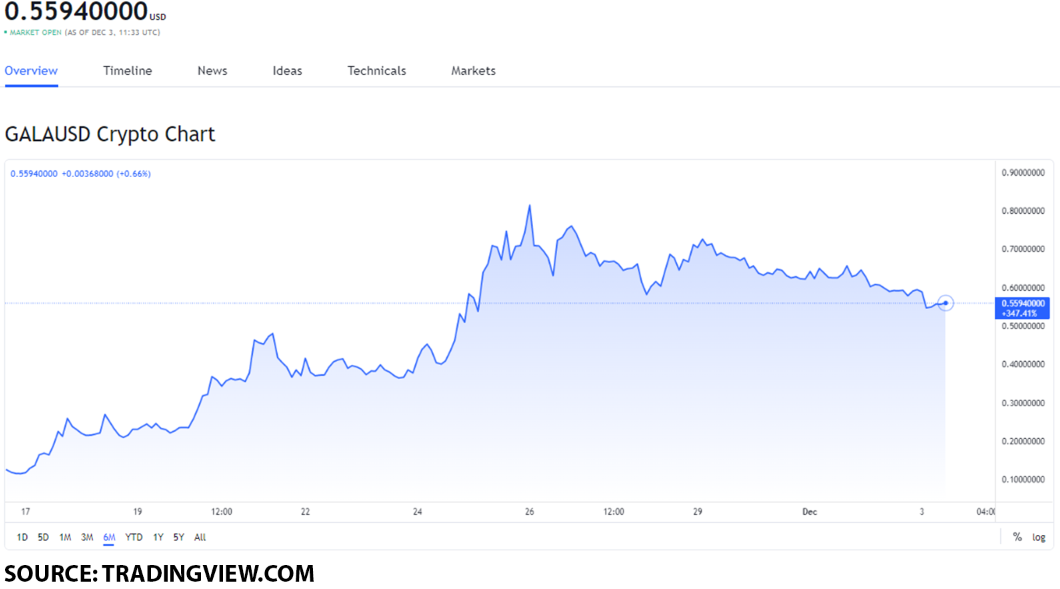 With the goal of getting a better perspective as to what kind of value point this is for the GALA token, we’ll go over its ATH value point and its performance last month.

When we go over November’s performance, on November 10, GALA had its lowest value point at $0.07.

Based on this data, we can expect GALA to increase in value to $0.65 by the end of December, making it a solid toke to buy. 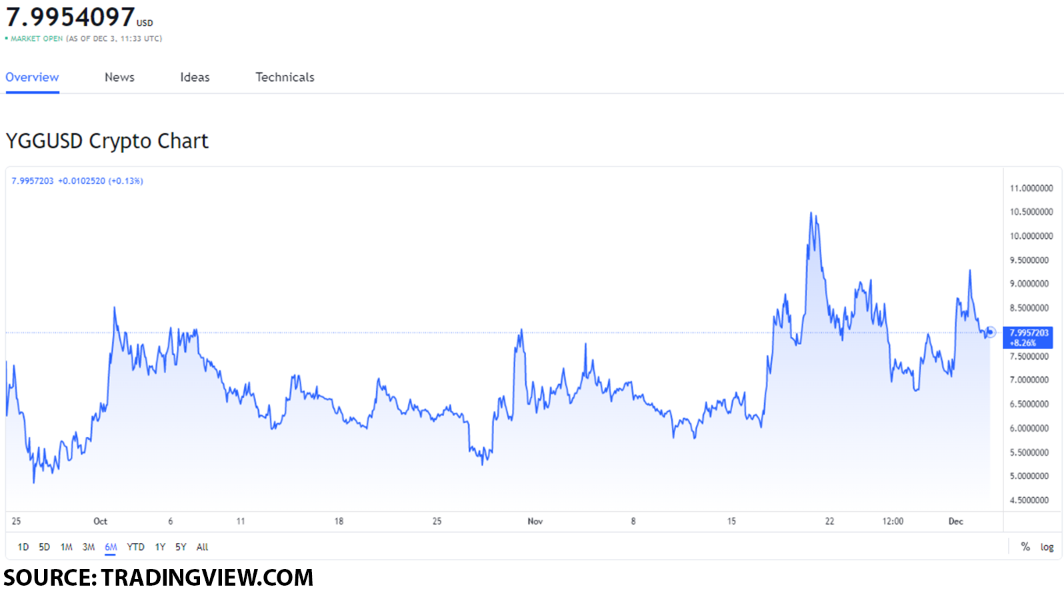 To establish what this value point means for the token, we will go over its all-time high value and its performance in November.

YGG achieved its all-time high-value point on November 20, when the token reached $11.17.

Here we can see that the token increased in value by $5.37 or by 92% throughout November.

With this in mind, we can expect YGG to reach a value of $9 by the end of December, making it a good purchase.

Should you buy Axie Infinity (AXS)? 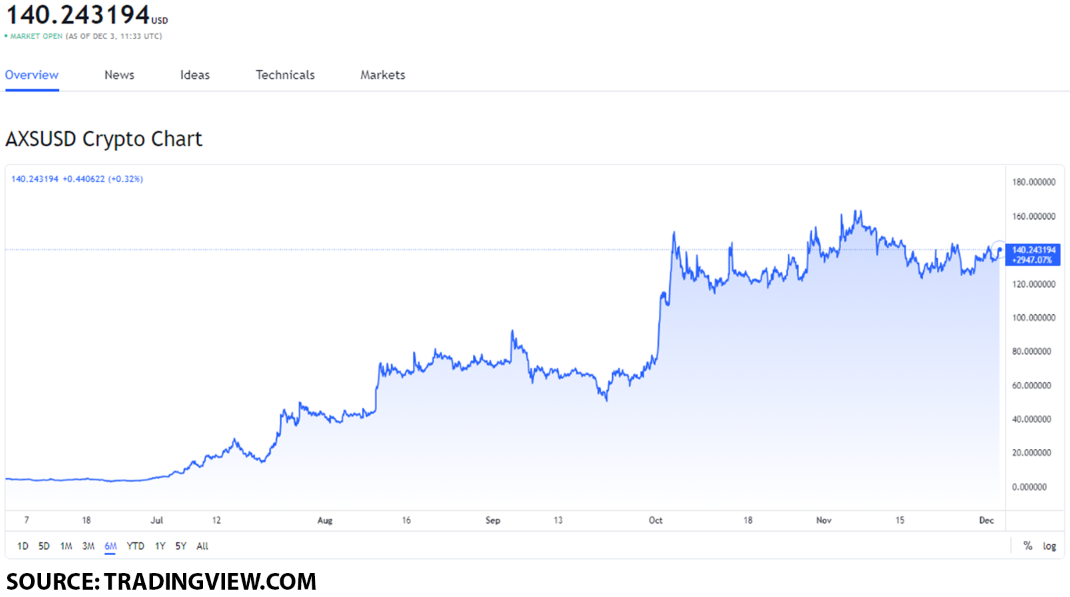 To see what this value point means for the token, we will go over its ATH value point and its performance in November.

AXS saw its all-time high value on November 6, when the token reached $164 in value.

With this momentum, AXS could reach $155 by the end of December, making it a token worth buying.