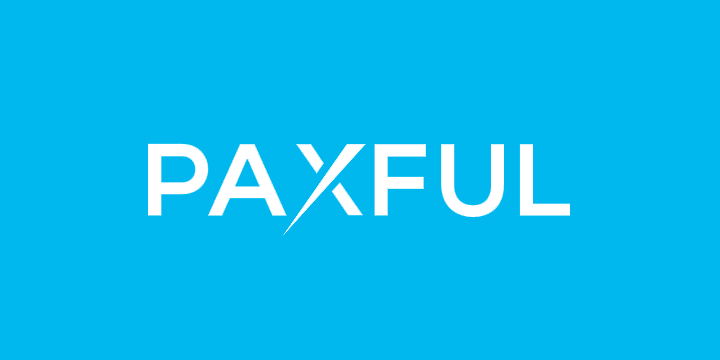 Paxful is based in Wilmington, Delaware, in the USA. Mohammed Ray Youssef and Artur Schaback are the co-founders of this exchange. It was launched in 2014 under the name ‘EasyBitz’, then in 2015, it was changed to Paxful. Paxful is popular for being a peer-to-peer network, as it does not store cryptocurrency on its own system. They invite users who want to buy or sell cryptocurrencies and they just act as middlemen, making the users interact and providing them with a platform where they can make a secure deal.

How to Get Started with Paxful

Click on the button below and fill in the online form with your email address, name, and choose a secure password.

Paxful gives users the option to purchase Bitcoin using cash, and users are not required to share their identification details. Users have the freedom to be anonymous on Paxful and deal in Bitcoin without worry. But if you want to stay anonymous you have limited payment options. If you want to make payment using a credit or debit card, you'll need to provide your ID and upload details so Paxful can verify your account and allow you to buy and sell Bitcoin on their platform.

If there are advantages, there are disadvantages too. To keep the review unbiased and to present a clear picture of their operations and functioning, here are some downsides of Paxful.

Paxful is known for its low fees. Paxful fees is a lucrative asset for users, as it does not charge anything from buyers. If you are a trade-maker and you want to buy Bitcoins, Paxful might be perfect, because not only do they provide more than 300 payment options to their users, but they also offer them the benefit of zero transaction fees. They do charge sellers for completing trades. They charge 1% from sellers, which prompts them to include the fees in the price itself. Hence, the price of Bitcoin on Paxful might be higher than other exchanges, but then it is the only platform that provides you with the freedom of exchanging cash with Bitcoins.

Signing up on Paxful is easy and a task of minutes for new users. Anyone can easily register, and you can even register even anonymously. They give you the freedom of keeping your identity concealed, and they do not ask you to verify any ID either. Signing up is simple, and the security features are also good on Paxful. They have the option of 2FA (two-factor authentication), available for users. They also give regular warnings to users from time to time. They ask users to be careful while dealing with fiat currency in cash, for Bitcoins outside the network.

Paxful provides good customer support, as they also give a widget for chat, where you can drop your messages and queries. Apart from their in-depth and detailed FAQ section, they provide support through chat and email as well. Some users claimed that they are slow, but almost every user has agreed that they received a response. It might be late, but it was there. The only thing that they need to improve is the speed at which their customer support functions.

The only other similar option for Paxful users is LocalBitcoins.

Paxful is a good platform overall, and certainly a new platform when it comes to peer-to-peer networks. Localbitcoins.com has a trust factor among users. Users can verify the sellers/buyers by the rating they receive o their profile. While with Paxful, the functioning is almost the same, but the profiles are not much older. It also becomes a disadvantage for new users, because the trust factor associated with new profiles is lower than those who have been trading/dealing in Bitcoin for years now. Paxful has a bright future ahead because apart from Paxful, there is only localbitcoins.com that provides peer-to-peer networking to users. 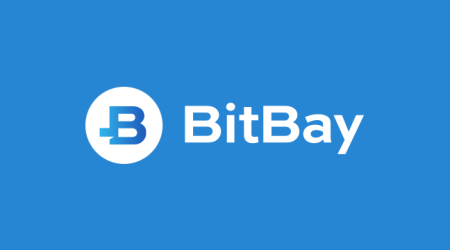 Easy to use
Large selection of payment options

High fees
Users need to be vigilant
We use cookies to personalise content & ads, provide social media features and offer you a better experience. By continuing to browse the site or clicking "OK, Thanks" you are consenting to the use of cookies on this website.